Posted at 08:06h in News by administrator 0 Comments
5 Likes 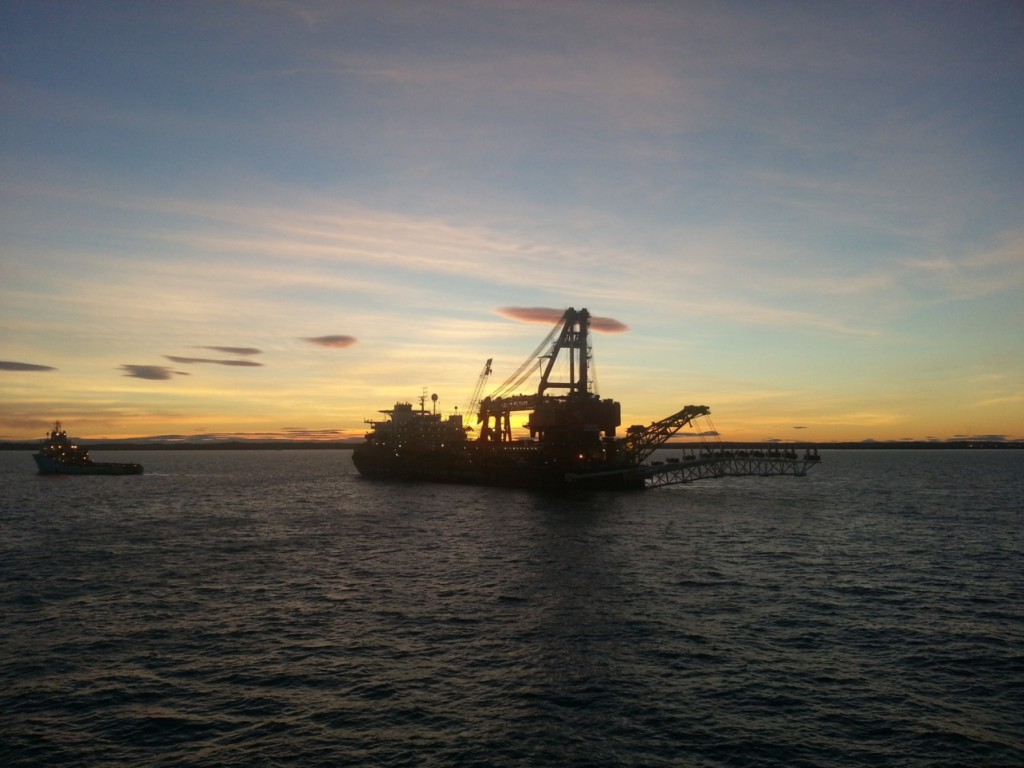 Pageo Group has recently completed a platform and pipeline installation project in South America as survey and positioning sub contractors for Swiber Holdings Limited in what may have been the world’s southernmost platform.
The project was for pre-lay and post-lay survey as well as positioning services for pipelay of 70km of 24” and 4” pipelines and jacket and topside emplacement. 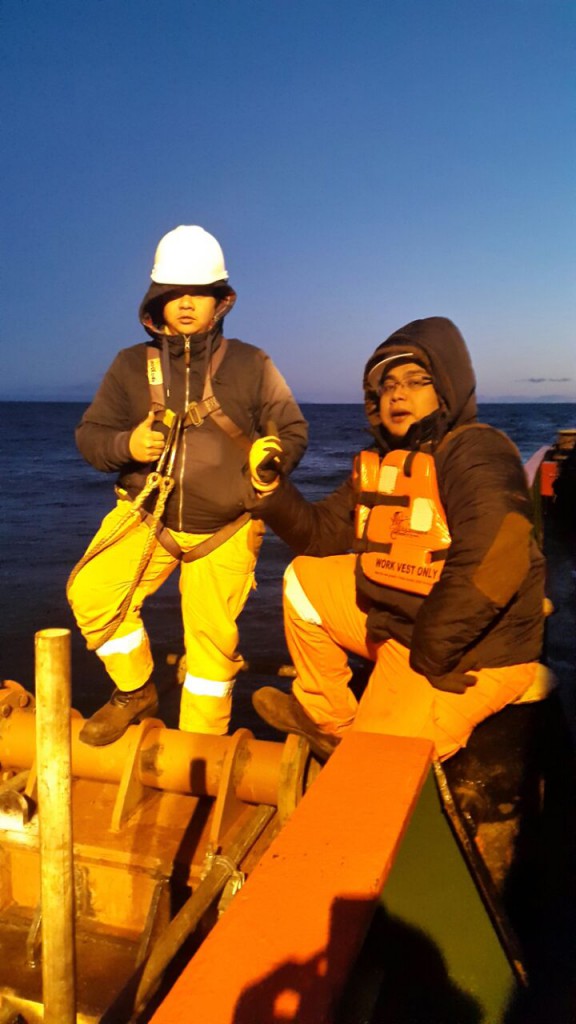 The survey team had to endure very rough weather conditions offshore such as high wind speeds, wave-heights of up to 10m and zero degree temperature.
Also, due to project location at an ultra low latitude of 53 degrees South, careful planning of positioning setup had to be done as the best correction beam received is only at a 24 degree elevation angle. Utilizing Veripos LD4 units for DGPS positioning, a reconfiguration of the standard DGPS setup was prepared specially for this project

Sorry, the comment form is closed at this time.